For The Love of J

It's been a while since I've updated but this time I'm not here to post a review of something. I'm here to actually talk about celebrity crushes. Obviously, having celebrity crushes is nothing new and I have a lot of them over the years but I just realized that the celebrities that I admire the most have something in common. They are all of course good looking and talented but they have another thing in common - their names (either first, second or last names) start with the letter J. It's an amusing coincidence and it's not like I have a preference with the letter J or something - it just turned out like that.

Below is the list of my celebrity crushes over the years. It's arranged with the person that I like the most on top. (warning: pics and GIF heavy post) 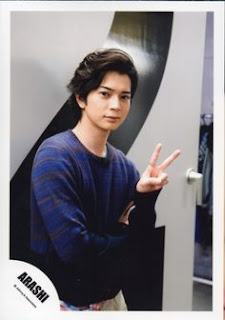 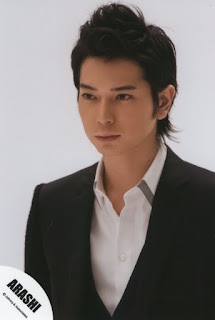 For those who don't know, Jun is the 1/5 of the Japanese pop idol group Arashi. I first got to know him when his drama, Gokusen, aired in the local channel back in 2006. I was on my summer break during my first year in college and I watched that show everyday. I was so in love with him. Haha. Also, because of him, I became an Arashi fan and the rest is history. 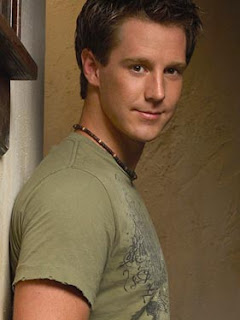 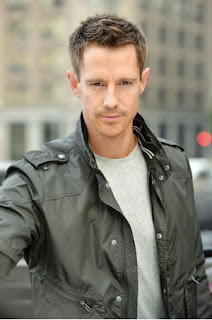 He played Logan Echolls in the TV drama Veronica Mars and he is the half of my so-called "OTP to end all OTPs and Ship of all Ships" which is LoVe (Logan and Veronica). Jason is a really talented actor and he is also a lovable person in real life (based on his interviews, fan accounts and accounts of other people in the industry). I need him back on TV. 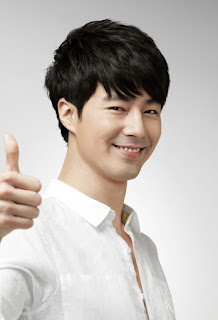 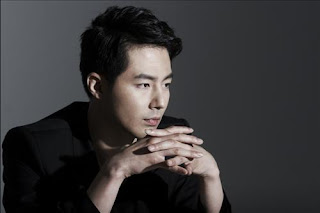 First saw him the amazing sitcom Nonstop 2 and that was way back in 2001. I love that show so much and I used to wake up at 5am just to watch the repeat broadcast. I can't forget his pairing with Square-Face (that's what they call her in the show). They were so funny. Jo In Sung is my second longest celebrity crush. 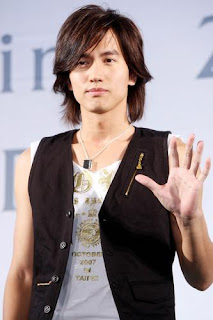 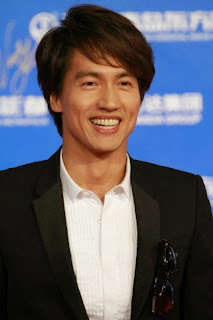 Dao Ming Si from Meteor Garden and a member of the defunct F4. You can say that F4 is my very first idol group and after all these times, I still love them. Jerry is my favorite. 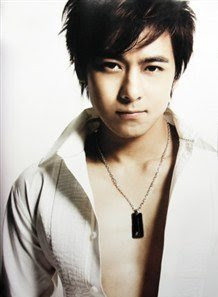 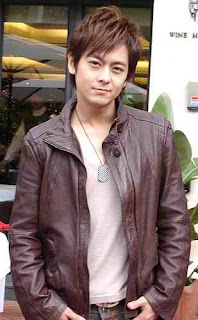 Arashi fans always mention Nino as forever 17. In my Taiwanese fandom, they call this guy as Jimmy "forever young" Lin. I first saw him in Amazing Twins but the show that made me a fan was My Lucky Star. Jimmy is a singer, actor, a successful businessman, photographer and a professional race car driver. He is amazing! 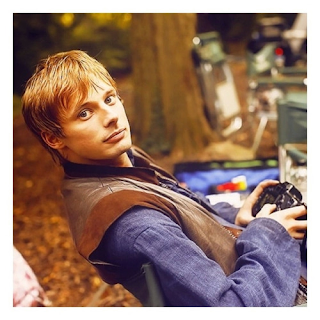 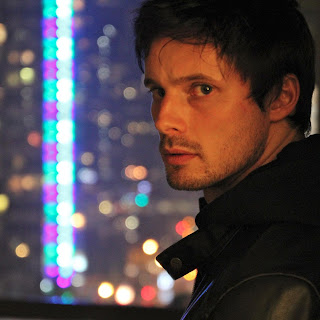 He's the one that inspired this post. I knew Bradley from a few episodes of Merlin that I caught in the local cable channel back when it was still airing. He recently guest starred in iZombie and I realized, I missed him. I downloaded all 5 seasons of Merlin and started watching from the start. Now, I'm so in love with the show and I'm just a bit sad that I didn't watch it when it was airing. Bradley is so good in this series and I love his interactions and bromance with Colin Morgan who plays Merlin. I also found a new OTP with Arthur and Guinevere. 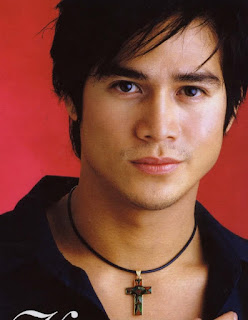 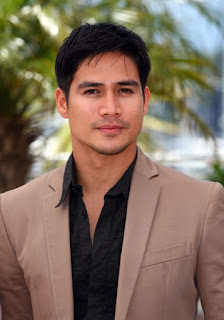 It could be the year 1998 or 1999 when Piolo joined the cast of Esperanza as Brian and I first saw him. I know there are a lot of rumors surrounding him but whatever, he is still Papa P to me. Haha. He is my longest celebrity crush. 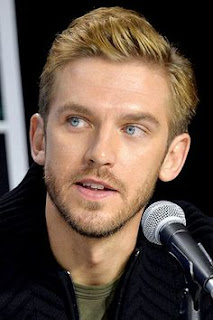 My dear Matthew Crawley. You broke my heart when you died. And I still can't forgive you for ruining the MatthewxMary OTP. I love him in The Guest and I'm excited to see him as Beast in Beauty and the Beast.

*He looks so different! But still hot!*

A cute coincidence isn't it? I think the only celebrity crush that I have that doesn't have J in his name is Keanu Charles Reeves. =)

*pics and GIFs from Google and Tumblr, others credited on image