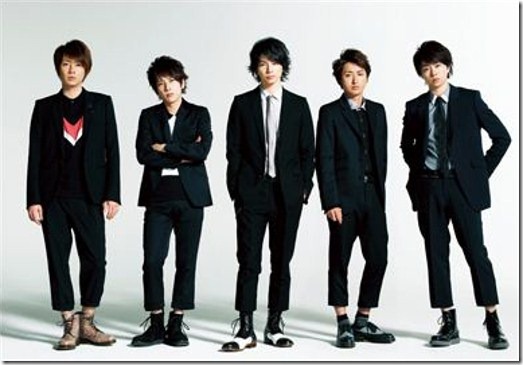 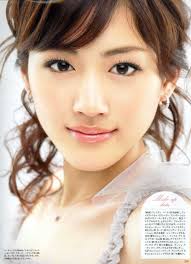 This will be Arashi’s 4th consecutive year as hosts for the musical program. During their past years as hosts, they were joined by actresses Matsushita Nao, Inoue Mao and Horikita Maki.

What a combination! I’ve always liked Ayase Haruka as an actress and I’ll be looking forward to seeing how she and Arashi interact on stage.

But more than that, I hope to see better performances this year both from the red and white team. I also wish for less Enka but I’ll guess I have to be dreaming for that to come true. :P