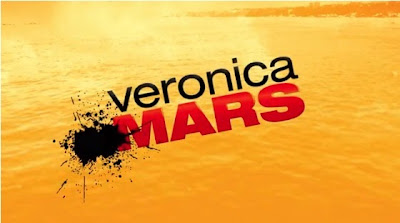 I'm so happy and excited for this! I wish I was in San Diego to attend the Comic Con. Wow, the fans who were there were so lucky. They get to meet the casts, they were able to join the panel and they were the first to see the movie teaser. Sometimes, it sucks when you live on the other side of world and you're a fan of things in Hollywood. You lose the experience of getting to participate in these kinds of things. (Unless, you're super rich and you can fly over there just to attend stuff like this.)

Nevertheless, thanks to the power of the Internet, I may not be there but I get updated through the people I follow on Twitter and through different entertainment blogs. And as a backer of Veronica Mars on Kickstarter, I also get to watch the teaser before the production released it to the media. (Obviously, this post is late but that's another story.)

I might have been a bit emotional when I first saw the video above because I remember there were tears. ☺ It's just that I couldn't help it. I love this show so much and even after all the Kickstarter madness and all the email updates from Rob Thomas, I can't still believe that it's really happening. I might be dreaming for all I know. It's just so so so good to see the whole gang on screen again. All those feelings just came rushing back. I love Veronica Mars! I don't think I'll ever get tired of saying that. 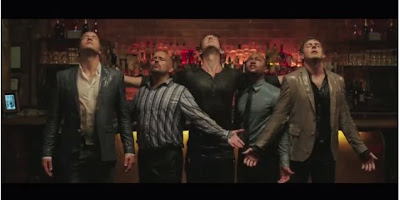 I'm not sure how these shots will be in context in the movie.
These seem more like some gratuitous fan service to me. But I'm not complaining. XDDD

The video started with some behind-the-scenes shots with the casts commenting about the movie and the experience. There were also some Kickstarter backers on the set acting as extras. How cool was that??? 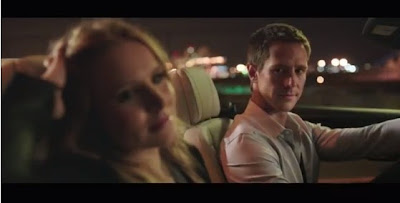 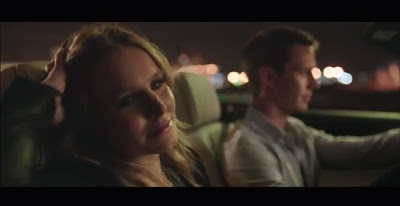 Ahhh, LoVe. I miss you so much.

"It's one for the history books. The fact that these people loved the show so much that they are literally handing us their hard-earned money and being like, 'we wanna see this movie so bad.. here!' It's an incredible feeling." - Tina Majorino, Cindy "Mac" Mackenzie

"What made it conceivable is how rabidly addicted the fans were to the show." - Chris Lowell, Stosh "Piz" Piznarski

"Fans are cool. But Veronica Mars fans are awesome. Just that kinda the way it works." - Kristen Bell, Veronica Mars


Around 3:08 mark, the video turned into a movie teaser and the eagerly awaiting fans were treated to a first look of the movie. And wow, what a sneak peek that was! It was freaking AWESOME!!! I've never been more excited about anything. 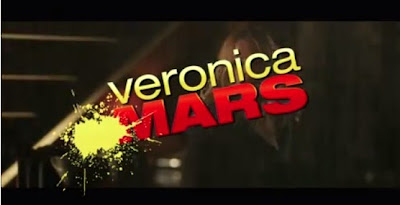 For those like me who wasn't in the SDCC, below is a video of the Veronica Mars panel courtesy of RabidMovieFan. By the way, I want a Team Logan t-shirt.